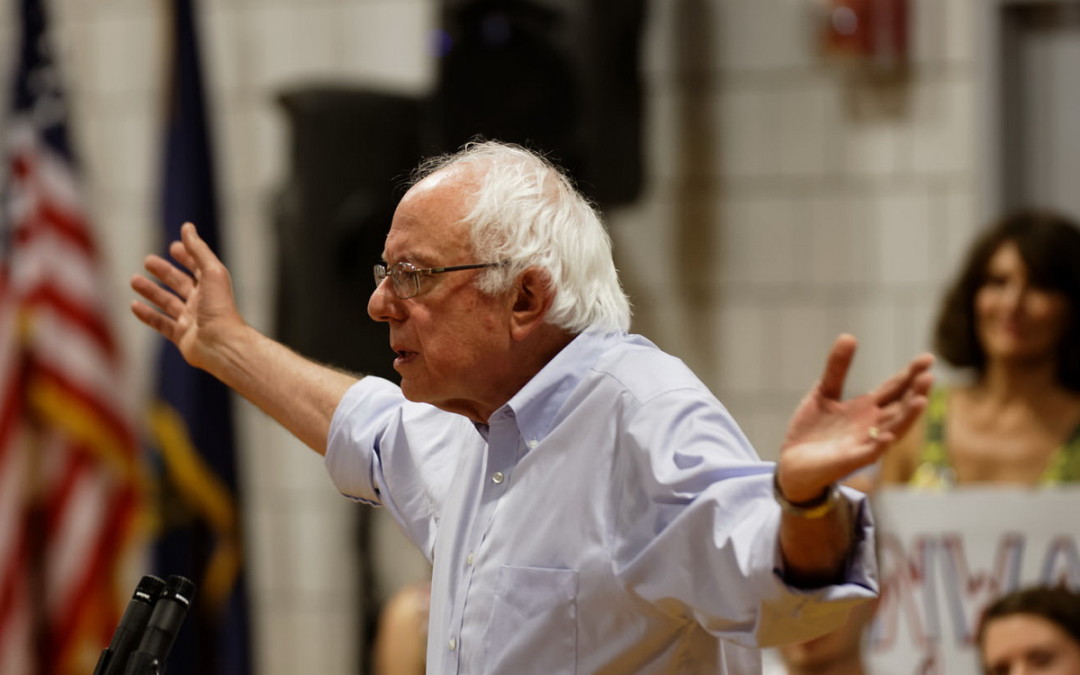 Bernie Sanders was born on September 8, 1941 in Brooklyn, New York to Eli Sanders and Dorothy Glassberg. His father was a Jewish immigrant from Poland whose family was killed in the Holocaust and his mother was born in New York City.

His political career began with his election to be mayor of Burlington, Vermont on April 6, 1981. He was later elected to the U.S. House of Representatives and then won his seat in the U.S. Senate in 2006 where he is now the Ranking Member of the Senate Committee on the Budget.

On December 10, 2010, Sanders delivered an 8½-hour speech against the H.R.4853 – Tax Relief, Unemployment Insurance Reauthorization, and Job Creation Act of 2010 [Full Text of H.R. 4853] that extended the Bush-era reduced tax rates, saying “Enough is enough! … How many homes can you own?”

A long speech such as this one is often called a filibuster, but because Sander’s speech did not block action, it was not technically a filibuster under Senate rules. As word of his speech spread on social media, the Senate television website crashed because of the huge number of people who wanted to watch the speech live. The number of Americans following Senator Sanders on social media more than doubled in the week following this speech.

H.R.4853 did pass and was signed into law, but Sanders says “Was my eight-and-a-half-hour speech worth the effort? Absolutely! If this country is going to move forward in a new direction, if we’re going to save the middle class and change our national priorities, we have got to cut through the fog and obfuscation of the corporate mainstream media and start focusing on the life-and-death issues that working families really care about.” 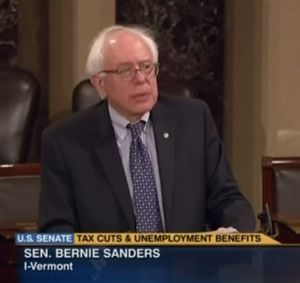