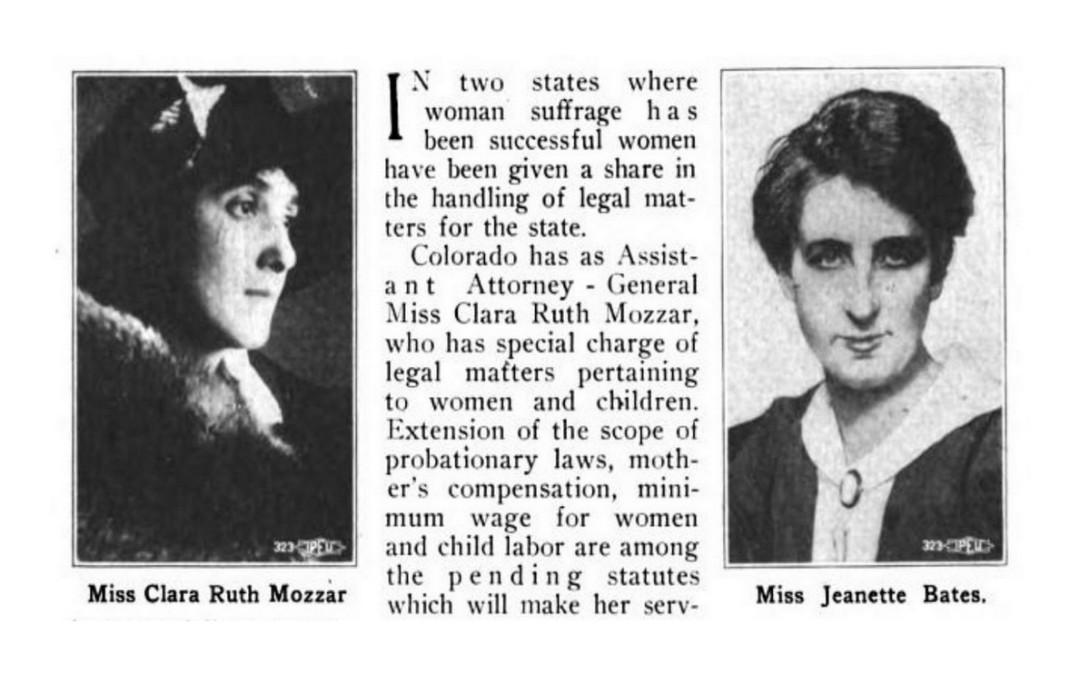 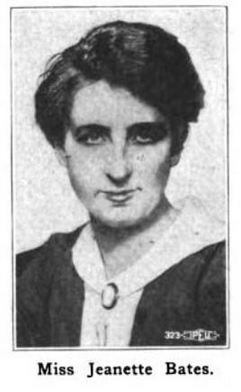 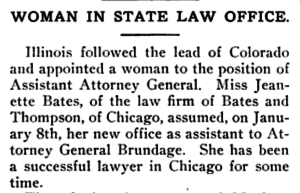 Jeannette Bates was a 1903 graduate of the University of Chicago who went on to study law there and at Northwestern. Prior to her career as a lawyer, she taught in the Hyde Park high school. He appointment made news around the country in various Law Reviews and Labor Journals.

Miss Bates was a member of the law firm of Bates and Thompson and drew from her years of practice in Chicago in her AAG role. 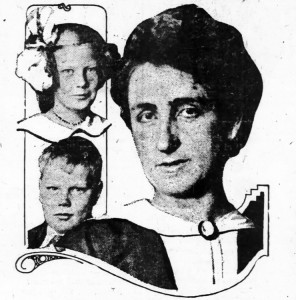 Jeanette Bates, with her adopted children, Katherine and Edward.

Her special area of focus as an assistant attorney general of Illinois was the enforcement of industrial welfare laws and the child labor law.

The announcements of her appointment were rather modest but they appeared all over the nation. This short note in the Norwich Bulletin in Connecticut is typical:

ILLINOIS TO HAVE WOMAN ASSIST. ATTORNEY GENERAL – Miss Jeanette Bates of Ardmore is to be Appointed. Chicago, Dec. 28. Illinois Is to have a woman assistant attorney general, it was announced today by Edward Brundage, attorney-general-elect, who said he would appoint Miss Jeanette Bates to the position. To the best of Mr. Brundage’s knowledge, there is but one other woman in the country In such a position. Miss Bates is now village attorney for the suburb of Ardmore.’

Bates was the second woman to serve as an Assistant Attorney-General. The first was Miss Clara Ruth Mozzar of Colorado.