“…confining the negro to the soil…”

Growing up in both the North and the South,  I was exposed to a lot subtle and not-so subtle views about the Civil War, but about the South’s side in particular.  One recurring theme I picked up from adults, at an almost subconscious level, was a sort of dismissive view of the moral and ethical standards of Southern whites and reasons why the Civil War and slavery were not REALLY their fault.

The idea I absorbed was that they should all be forgiven because they did not know any better. Slavery was just part of their world. They inherited it and took it for granted for the most part.

Either that, or they were actually benevolent altruists who were taking hell-bound savages from Africa and teaching them the gospel alongside employment skills  all while and feeding and clothing them and keeping them out of trouble.

To be honest, I think many of the adults I picked this up from did not really know any better themselves.  My schools did a pretty lousy job of teaching anything about life in the south beyond that of the wealthy landowners.  Everything possible was done to make live in the 19th century South happen in the passive voice.  There were slaves and there were plantation owners but the fact that people owned slaves was incidental… “James Smith owned and operated a large cotton plantation in Mississippi… and oh yeah, he also owned some slaves. ”

My schools taught me little or nothing about the scale of slavery in the South.  We never learned how many slaves were needed to produce the kind of wealth enjoyed by the Southern aristocracy.  The way I was taught made it easy for me to accept the narrative that slavery was on its way out and that the South was not really fighting for the right to own slaves in the Civil War.

Diving into primary sources from the mid-19th century changed all that.  There is plenty of evidence that there were concerted efforts in place designed solely to bolster the slave-owning status quo.  The article below penned by a judge in Mobile, Alabama provides an excellent example of the mindset held by some in the South at the time.

It proposes a way to increase support for the institution of slavery among non-slave owning whites by legislating a mandatory class division between blacks and whites by ensuring that black labor is only used for farm work (and presumably domestic work) so mechanical or trade work would be open exclusively to lower classes of white citizens.

Judge Hopkins is very clear in his proposal that creating this divide should win support for slave-ownership by giving white people in the trades a position in society firmly above that held by black workers. END_OF_DOCUMENT_TOKEN_TO_BE_REPLACED 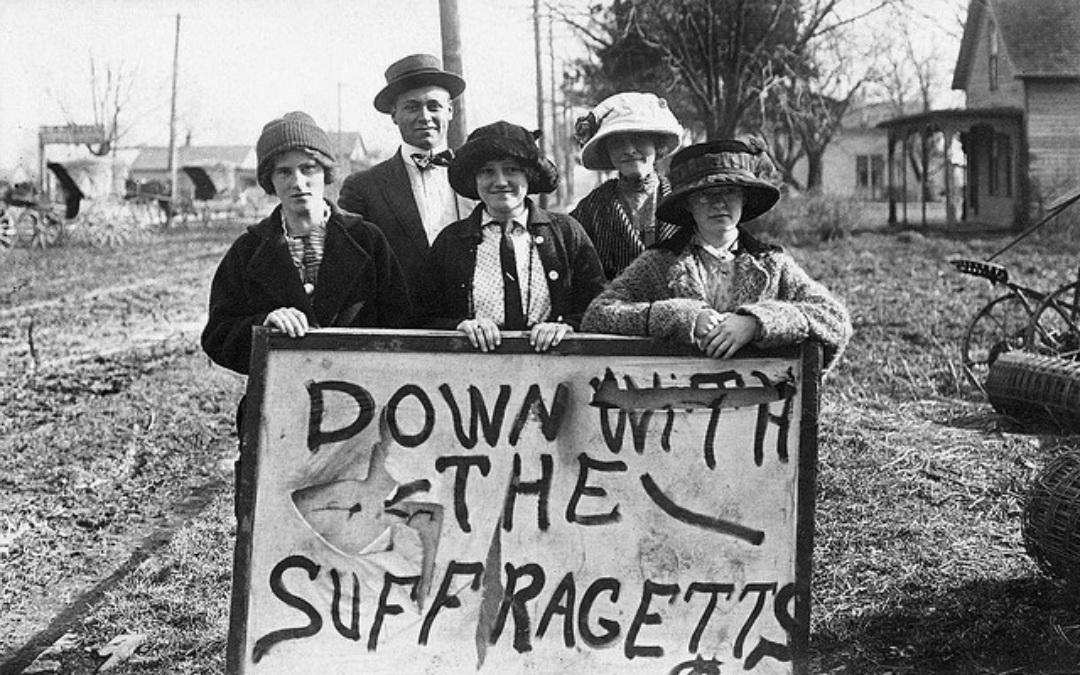 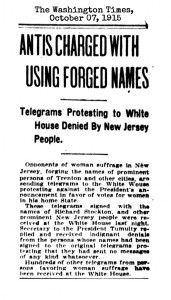 END_OF_DOCUMENT_TOKEN_TO_BE_REPLACED

Sunday schools began in England around 1780 to provide a basic education to the children of the poor on their day off. By 1810 Sunday schools and Sunday school societies were springing up in the Eastern United States. To reinforce the lessons taught on Sunday, many of the Sunday schools created libraries full of the “right kind” of books to improve the morals of the children.

The use of alcohol and tobacco were widely considered vices in the United States in the 19th century. Sunday school lessons often included commentary on those evils such as the small pamphlet, The Deadly Cigarette. In this tract, directed at boys, smoking is portrayed as a gateway habit to drinking and drinking was depicted as one of the greatest moral and cultural dangers of the era.

Influencing the behavior of kids by scaring the hell out them has a long history in America as you can see here:

“Please, Aunt Sarah,” asked James, “has anyone ever been known to be injured by cigarette smoking? We have learned,” he went on, “what the text-book says, and the teacher tells us it is ruinous; but some of the boys do smoke them, and say it doesn’t hurt at all.”

Aunt Sarah looked lovingly into the earnest faces upturned to hers, as she replied:

“Yes, my dears, I do know of boys ruined by cigarettes, ‘harmless’ ones, too, the dealer called them.”

“During the summer vacation three boys but little older than you, began smoking them. Before the fall term of school ended two were obliged to leave, Charlie having convulsions, and Edward, sore throat, both caused by tobacco poisoning, the doctors said. A few weeks later Charlie died; while Edward, in spite of the most skillful care and nursing that love and money could supply only lingered till early spring.”

“Well,” resumed Aunt Sarah, “he says ‘Tobacco never hurt me,’ but from being at the head of his class he has dropped down near the foot. Instead of being the industrious, ambitious, wide-awake boy of one year ago, he is now idle, careless, apathetic, enjoying nothing as much as what he calls a good smoke with some one as dull as himself.”

Nicotine poisoning shows itself in many forms, and often is not so quickly visible as in the cases I have mentioned; but you may be sure it is a viper that never forgets to bite. Like the alcohol curse there is no safety save in total abstinence from tobacco using. Avoid it as you would a deadly reptile.