Did You Miss 300 Baud Magazine? 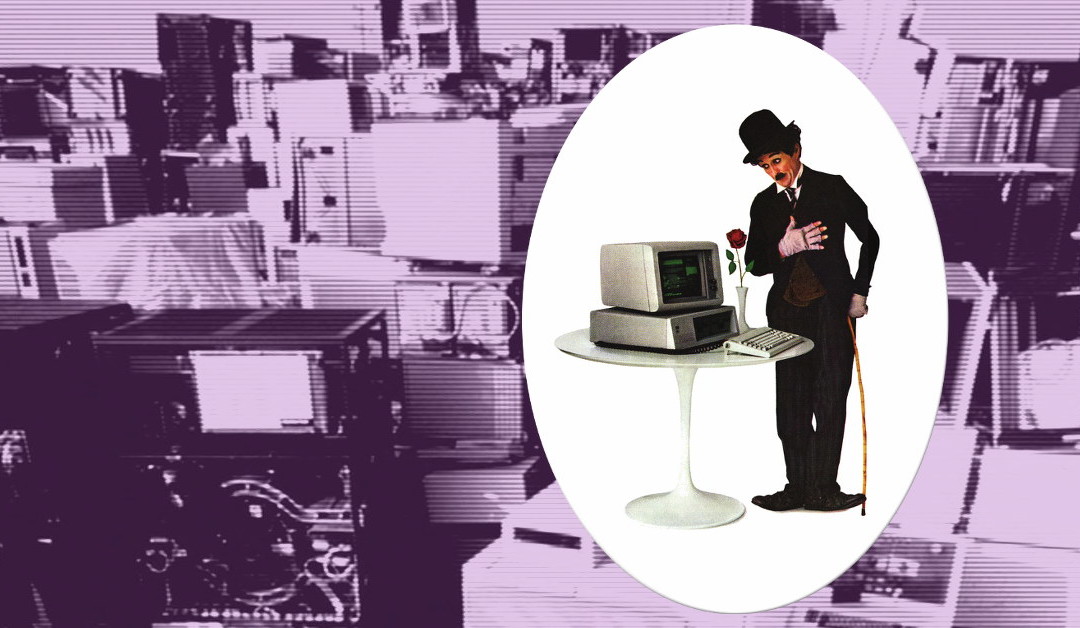 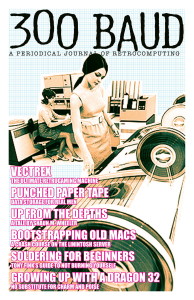 300 Baud magazine was a print-only publication written and consumed by retrocomputing enthusiasts. Its short (only three issues) life spanned January 2010 to February 2011. Those issues covered everything from the glory days of the mainframe to the home computer of the 1980s.

Reading 300 Baud articles can be a little disorienting as concepts like dialup BBSs or the GOPHER protocols are explained using far more modern computing concepts. Each issue lovingly explored the time and technology that won the hearts and minds of many of my generation as well as those older than myself. Most people my age missed out on the fun parts of this era despite using computers to type essays and resettle pioneers.

Even if you missed out on 300 Baud while it ran, all three issues, are now online via the Internet Archive and you can flip through them there or download them as PDFs.

The publication was a 100% volunteer effort.

Issue One had these articles:

Every issue also included old ads and other computer marketing materials to spice things up for the readers.