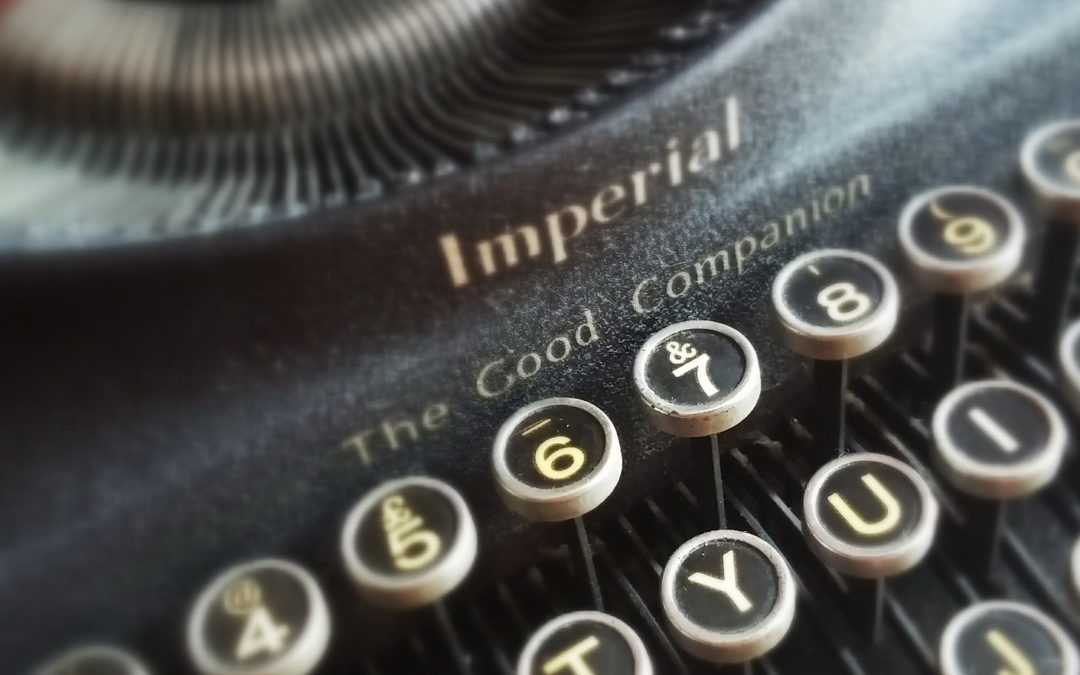 If I had a time machine, the very first thing I would do is collect Elizabeth Cady Stanton and bring her to 2016 and beg her to talk about the presidential election. 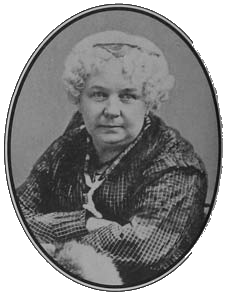 Stanton spent her entire adult life fighting for the rights of women both in the home and in government. She died 18 years before the passage of the 19th Amendment prohibited any United States citizen from being denied the right to vote on the basis of sex.

Publicly, he was steadfastly uncompromising in her views of right and wrong and she was not afraid to tell powerful people that they were saying idiotic things.   This year, the 201st anniversary of her birth, we have the first major party running a female candidate.  I would love to hear her thoughts on the issues facing Secretary Clinton as a candidate and see what Stanton thinks of the way the two candidates are covered in the media.

In the 147-year-old editorial below, she shared her thoughts on trade and tariffs.  Given the theme of protectionism and foreign trade this campaign season, I thought it was particularly interesting to see how someone like her saw the issues we face today.

The editors of The Revolution regard Free Trade as one of the greatest moral reforms of the day, and should write more on that question, if better posted on that phase of the subject generally discussed in our public journals. We have looked at it more in its moral than material bearings, hence the very arguments made against it as a principle are to us the strongest in its favor.

Without going into customs, revenues, duties, per cent., and all those wearisome statistics with which men make the pecuniary point of view ever the main one, befogging the daughters of Eve with endless arithmetical and financial problems, this question resolves itself with me into just this:

Every man has a right to make what he can for the good of his fellow-beings, and sell it in any market in the world where he can get the best price. It is the duty of every man to develop his own powers, do what he can with the greatest skill and ease, and depend on others for those things he has no special genius or capability to do for himself. In this way the peculiar talent of each one is made available to all, and mutual dependence is one of the strongest ties in cementing the brotherhood of man. It is just as unprofitable and impossible for every man to supply all his own wants as it is for countries to do the same. What is true of individuals is true of nations. Tariffs and protection, and all these artificial modes of making the few prosperous at the expense of the many, cannot be wise and profitable in the long run, even if figures do show the contrary.

Men say, let a nation raise all its own grains, vegetables and fruits, make all its own clothes, and boots, and then, in time of war, it will be independent. If mutual dependence will help to keep the peace (as it will), surely it is a blessing, and the more nations that depend upon each other, the better.

But, says another, if you do not make your own clothes and tools, what will you do with your iron, wool and cotton? If England can make them at half price, let her do it. She has no lands to cultivate, and must manufacture. We have untold acres, and have plenty to do, without manufacturing, or that branch of industry would need no protection.

But think of the expense of transportation, says another. The cost to the people would be less than bounties and protection. Besides, building and navigating ships would create another branch of industry, and give multitudes of men employment. Then, with every ship load of iron, wool and cotton, we should send our free ideas to those effect civilizations, and, with a constant interchange of commodities, soon mould despotisms, monarchies and empires into republics, and melt the nations of the earth in one. Commerce is ever the pioneer of civilization and Christianity, and every barrier in the way of exports and imports blocks the wheels of progress, and retards the moral and intellectual development of all the races of men.