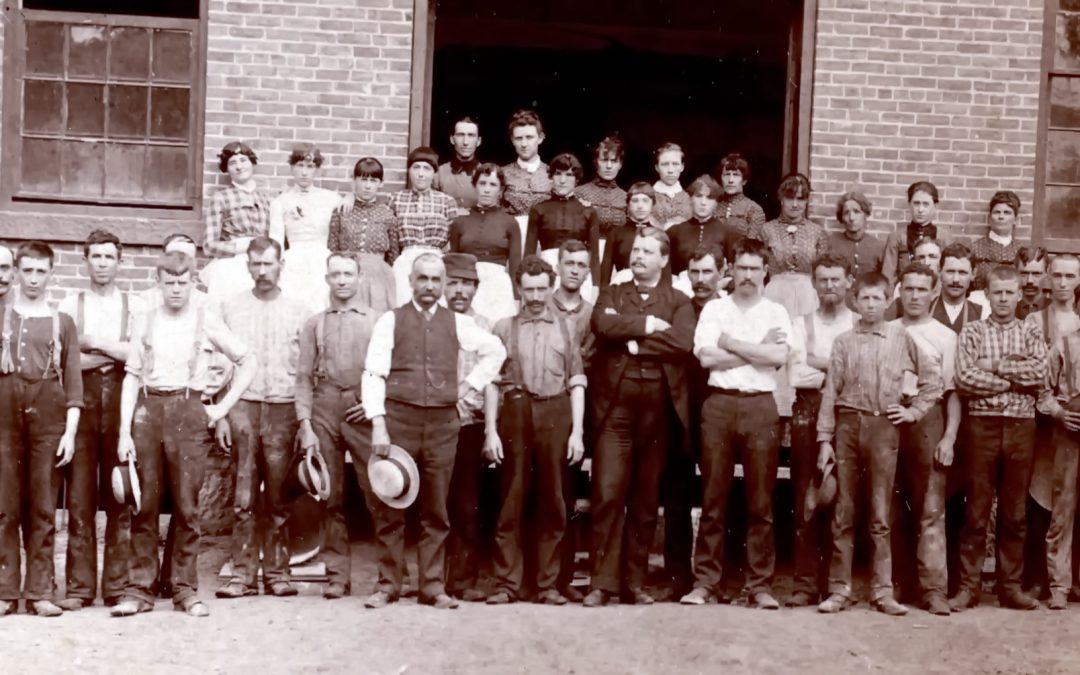 The Case for Supporting Marriage Brokers (1905)

WHY HIS HELP IS INVOKED IN GREAT CITIES

The matrimonial achievements of Dr. Witzhoff (see note below), the gentleman with the brilliant black eyes and the 120 wives, have brought down a storm of denunciations on the head of the marriage broke. This functionary, so we are told, is frequently the arch-bigamist’s advance agent in his adventures in the matrimonial field, and, according to the generous estimate of one New York feminine social reformer, is directly responsible for 50,000 ruined lives in America.

Though marriage broking as it is at present carried on both in the United States and in England, says a writer in the London Chronicle, may sometimes be open to grave evils and abuses, the very fact of his existence and the enormous number of his clients is a tacit recognition that the marriage broker fulfills a real social want.

The necessity for the marriage broker and bureau is, of course, by no means the same everywhere. In the country, where there is still a social life, a continual round of garden and tennis parties in the summer and dances and at homes in the winter provide excellent facilities for making acquaintances. But the young provincial man or woman whose lot is cast in London, the City of Deadly Solitude – and there are tens of thousands of them – has no such opportunity for making friends.

Living in the loneliness of lodgings without friends at hand, except for the casual business acquaintances who may or may not be congenial associates, the solitary exile is completely cut off from the companionship of women of his own social position These lonely ones – and they form the great marriageable mass of the community – want opportunities for cultivating each other’s acquaintance.

But there is no kind-hearted matchmaker at hand to watch over the destinies of would-be lovers, to pave the way to those friendly meetings which are the beginning of wet closer relations, and so the young man of limited income, making his way in London without friends, too often wrecks his career at the very outset by an unsuitable marriage

True, there is the church, with its centuries of accumulated experience, which still leads its children to the altar. The churches and especially those offshoots of church life, the Sunday-school, the social institute, and even the mutual improvement association, are by no means to be despised as matrimonial agencies, and, having no money-making ends to serve, the churches have no inducement to force on undesirable unions. But the young provincial during his first years of emancipation from home restraint too often keeps outside the churches.

END_OF_DOCUMENT_TOKEN_TO_BE_REPLACED

Walter Moravsky Was In Action Before His Real Age Was Discovered

His service included five months on an aircraft carrier before his commanding officer finally found out he was 15 instead of the required 18.

Worrying Walter was the thought that he might be put back in the eighth grade. Torpedoes, Machine gun fire and bomb bursts – including one that gave him a nasty shrapnel wound – didn’t bother him much, he said.

He is six feet tall and husky for his age.

During his service he advanced to seaman first class. Until battle stations was sounded, he was a baker. Then he was a gunner. He was on deck firing at the Japs when he got the shrapnel wound.

And he, nothing loath, went on: “Well, she’s a large, masculine-looking woman, with high cheek-bones and a loud, harsh voice don’t you know just one of those regular woman’s rights women.” END_OF_DOCUMENT_TOKEN_TO_BE_REPLACED

Anna C. Ladd and the Camouflaging of Mutilated Faces

“Camouflage of Mercy” is the term by which many describe the work being carried on by Anna C. Ladd, the sculptor, under the auspices of the American Red Cross. It is a wonderful work for soldiers whose faces have been hideously mutilated by German shells. Mrs. Ladd is the wife of Dr. Maynard Ladd, medical adviser of the American Red Cross, but her work has nothing to do with medicine.

In many hospitals, of course, plastic surgery is doing much to build up shattered faces. Mrs. Ladd, however, finds her subjects among those whom the surgeons cannot help. They are soldiers whose faces have been so shot to pieces that they present a hideous spectacle, one which their friends and relatives prepare to shun. The sufferers realize this and become very unhappy and sensitive and are inclined to hide themselves away from their fellow-beings. Mrs. Ladd has become greatly interested in the work of Captain Dervent, who improved on the gelatine and rubber formerly used and made metal masks. To make these masks, Mrs. Ladd takes a plaster cast of the mutile’s face, and then from pre-war photographs or descriptions furnished by friends, builds up in clay or plaster the missing parts until the cast is a good likeness of the man as he was.

From this cast, a thin copper mask is made and then plated with silver. This is fitted perfectly and the camouflage is held in place by a pair of spectacles. The final stage is to paint the mask so that it is practically indistinguishable.

In the accompanying illustration, it will be noted that the mutilation has not been so general and the pair of spectacle with eyes painted in disks behind the glasses serve to change this man from a fearsome evidence of war into a pleasant-looking Poilu whose friends easily recognize him. Of course, when painting the eyes on the disks great care was used to get the exact color and to get a natural appearance.

The masks, of course, do not restore the functions, they only camouflage these poor faces so that their owners will not hesitate to go about among their friends.

The Red Cross kept this photo library to share the work being done in Mrs. Ladd's studio - Click a photo to start the slide show.