And he, nothing loath, went on: “Well, she’s a large, masculine-looking woman, with high cheek-bones and a loud, harsh voice don’t you know just one of those regular woman’s rights women.” END_OF_DOCUMENT_TOKEN_TO_BE_REPLACED

Anna C. Ladd and the Camouflaging of Mutilated Faces

“Camouflage of Mercy” is the term by which many describe the work being carried on by Anna C. Ladd, the sculptor, under the auspices of the American Red Cross. It is a wonderful work for soldiers whose faces have been hideously mutilated by German shells. Mrs. Ladd is the wife of Dr. Maynard Ladd, medical adviser of the American Red Cross, but her work has nothing to do with medicine.

In many hospitals, of course, plastic surgery is doing much to build up shattered faces. Mrs. Ladd, however, finds her subjects among those whom the surgeons cannot help. They are soldiers whose faces have been so shot to pieces that they present a hideous spectacle, one which their friends and relatives prepare to shun. The sufferers realize this and become very unhappy and sensitive and are inclined to hide themselves away from their fellow-beings. Mrs. Ladd has become greatly interested in the work of Captain Dervent, who improved on the gelatine and rubber formerly used and made metal masks. To make these masks, Mrs. Ladd takes a plaster cast of the mutile’s face, and then from pre-war photographs or descriptions furnished by friends, builds up in clay or plaster the missing parts until the cast is a good likeness of the man as he was.

From this cast, a thin copper mask is made and then plated with silver. This is fitted perfectly and the camouflage is held in place by a pair of spectacles. The final stage is to paint the mask so that it is practically indistinguishable.

In the accompanying illustration, it will be noted that the mutilation has not been so general and the pair of spectacle with eyes painted in disks behind the glasses serve to change this man from a fearsome evidence of war into a pleasant-looking Poilu whose friends easily recognize him. Of course, when painting the eyes on the disks great care was used to get the exact color and to get a natural appearance.

The masks, of course, do not restore the functions, they only camouflage these poor faces so that their owners will not hesitate to go about among their friends.

The Red Cross kept this photo library to share the work being done in Mrs. Ladd's studio - Click a photo to start the slide show. 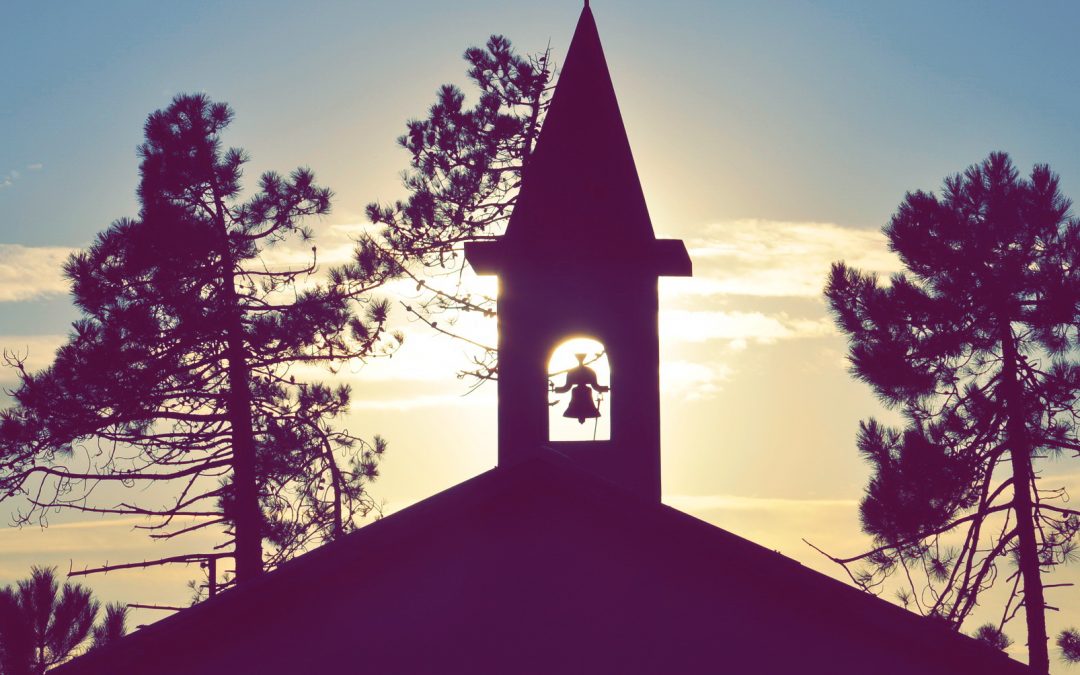 Dr. Hill is a physician in Atlanta, Georgia and an elder in Trinity Presbyterian Church where he gave this talk before a Sunday morning adult class which he teaches, in a series on “The Church Faces Racial Tension.”

I am a Southerner. I was bred in the South where my forefathers were slave-holders and Confederate soldiers. I was born and raised in Southern towns with their rigid racial patterns and their typical Southern prejudice. I was away from the South for a few years but I returned to live in the South by choice and intend to remain here for the rest of my life. I love the South and its people. 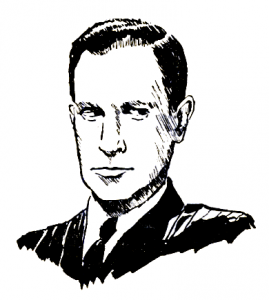 I like having two black arms in my kitchen and two black legs pushing my lawn mower to help take the drudgery out of living for myself and my family, and I like having them at a very minimum of cost to me.

I like choosing my own friends and associates and I like eating in pleasant places with well-bred people of my own race, class, and status.

I like to worship in a church which is composed of my friends and equals where I will be among my own group, racially, socially, and intellectually.

I like for my children to go to school with their own kind and with other children of their own racial, social, and intellectual level. I like for them to be shielded against poverty, ignorance, dirt, and disease.

I like to practice medicine among intelligent, cooperative people who understand what I am trying to do for them, who are friends as well as patients and who pay their bills.

I like to live in a neighborhood composed of people of my own group who have pleasant, well-kept homes and where there is no conflict or strife.

I do not want my daughter to marry a Negro.

I like the racial status quo. I am a Southerner.

END_OF_DOCUMENT_TOKEN_TO_BE_REPLACED

Authorised Violation of the Mail – Virginia 1859

This 1959 letter to Virginia Governor Wise from John Randolph Tucker, Virginia’s Attorney-General at the time.

It outlines Virginia’s legal assertion that it had the right to censor the mail and prosecute those importing Abolitionist literature into the state of Virginia. It details the process of destroying material by fire in the presence of a judge.

Tucker skirts the First Amendment issues and focuses on the Postal Service’s role as a delivery system as opposed to a role akin to a publisher.

Tucker (1823–1897) was from a distinguished slaveholding family, he was elected Virginia’s attorney general in 1857 and after re-election served during the American Civil War. After a pardon and Congressional Reconstruction, Tucker was elected as U.S. Congressman (1875-1887), and later served as the first dean of the Washington and Lee University Law School.

The letter opens Willam Lloyd Garrison’s book, The new “reign of terror” in the slaveholding states, for 1859-60, published in New York in 1860.

Authorised Violation of the Mail

SIR, -The question is submitted to me for an Opinion as to the effect of the law of Virginia upon the distribution of mail matter when it is of an incendiary character. A newspaper, printed in the State of Ohio, propagating abolition doctrines, is sent to a person through a post ofiice in Virginia.

What is the duty of the Postmaster in the premises?

“If a Postmaster or Deputy Postmaster know that any such book or writing (referring to such as advise or incite negroes to rebel or make insurrection, or inculcate resistance to the right of property of masters in their slaves) has been received at his office in the mail, he shall give notice thereof to some Justice, who shall inquire into the circumstances, and have such book or writing burned in his presence if it appear to him that the person to whom it was directed subscribed therefor, knowing its character, or agreed to receive it for circulation to aid the purposes of abolitionists, the Justice shall commit such person to jail. If any Postmaster or Deputy Postmaster violate this section, he shall be fined not exceeding two hundred dollars.”

END_OF_DOCUMENT_TOKEN_TO_BE_REPLACED

This item appeared in the May 23, 1918 issue of the Lake County Times, in Hammond, Indiana.

Slickers and Slackers, Night Owls, Gamblers and Idlers Will get Shock After July lst.

It is estimated that in Hammond, Gary, East Chicago, and Whiting there are 1,000 idlers affected by the U. 8. war department’s new ruling. Many of these men sleep by day and prowl by night. Some of them are gunmen. They are draft dodgers. News that Uncle Sam is after them is glad news to the police departments of the Calumet region cities. END_OF_DOCUMENT_TOKEN_TO_BE_REPLACED

The examinations of the Life Extension Institute show only one man in a hundred wholly free from disease and physically fit. END_OF_DOCUMENT_TOKEN_TO_BE_REPLACED