END_OF_DOCUMENT_TOKEN_TO_BE_REPLACED

Today the American Folklife Center announced the online publication of the Lomax Family manuscripts. This project begins today, with access to 25,000 pages created primarily by Alan Lomax during the 1940s and 1950s on the LOC website here.

After 1942, when Congress cut off the Library of Congress’s funding for folk song collecting, Lomax continued to collect independently in Britain, Ireland, the Caribbean, Italy, and Spain, as well as the United States, using the latest recording technology, assembling an enormous collection of American and international culture. In March 2004 the material captured and produced without Library of Congress funding was acquired by the Library, which ‘brings the entire seventy years of Alan Lomax’s work together under one roof at the Library of Congress, where it has found a permanent home.’

END_OF_DOCUMENT_TOKEN_TO_BE_REPLACED 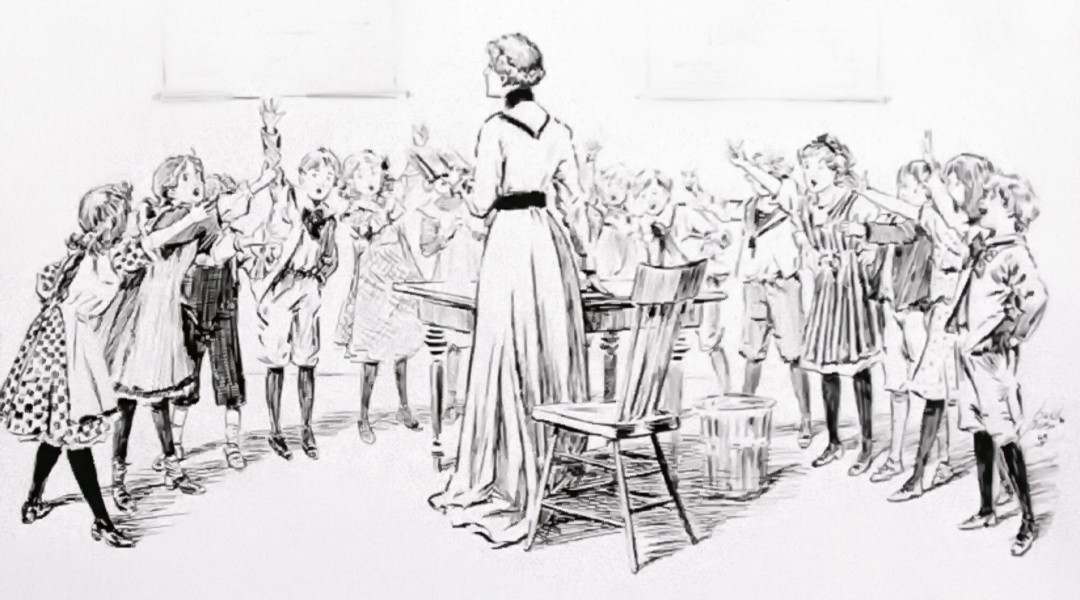 QUIZ: How Well Do You Know Your Omens?

Belief in good omens or harbingers of good luck have been around forever and are part of what makes us human. 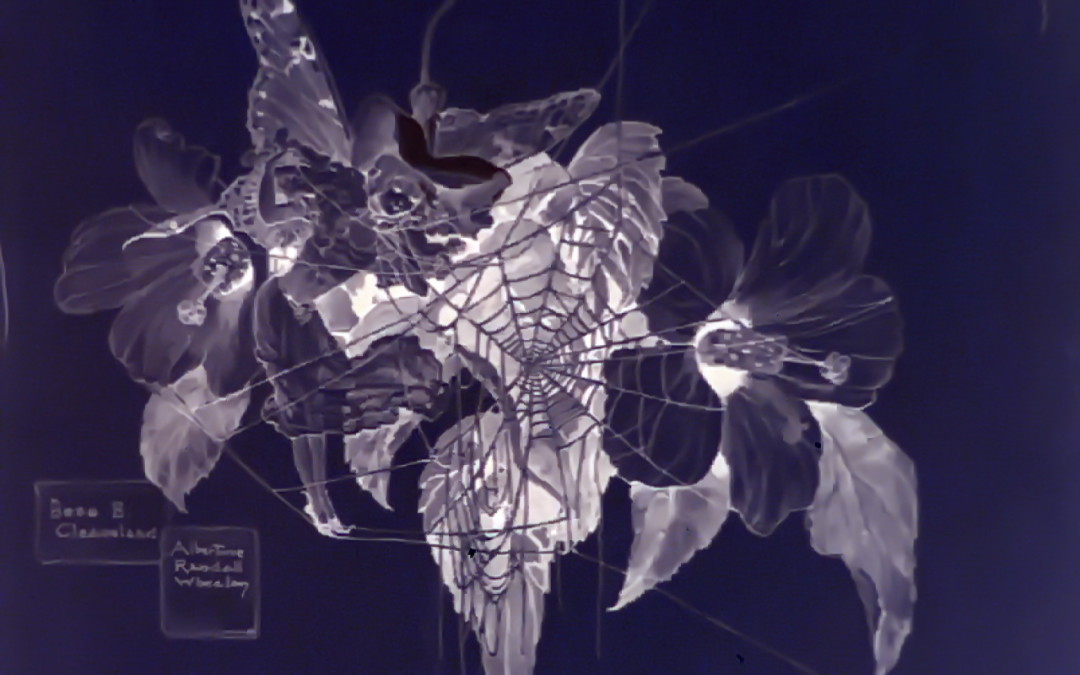 The Journal of American Folklore is an amazing resource. It is a peer-reviewed academic journal published by the American Folklore Society. The journal has been published since the society’s founding in 1888. It comes out on a quarterly schedule and incorporates scholarly articles, essays, and other content related to folklore in the US and around the world.

Many individual articles have been digitized and indexed as part of the Early Journal Content project on JSTOR making them “Free to Anyone in the World.” They make up some of the nearly 500,000 scholarly works digitized and made freely available to everyone by JSTOR.

This collection was submitted by Mr. A.J. Ritchie and were published in the April 1898 issue of the journal.