And he, nothing loath, went on: “Well, she’s a large, masculine-looking woman, with high cheek-bones and a loud, harsh voice don’t you know just one of those regular woman’s rights women.” END_OF_DOCUMENT_TOKEN_TO_BE_REPLACED 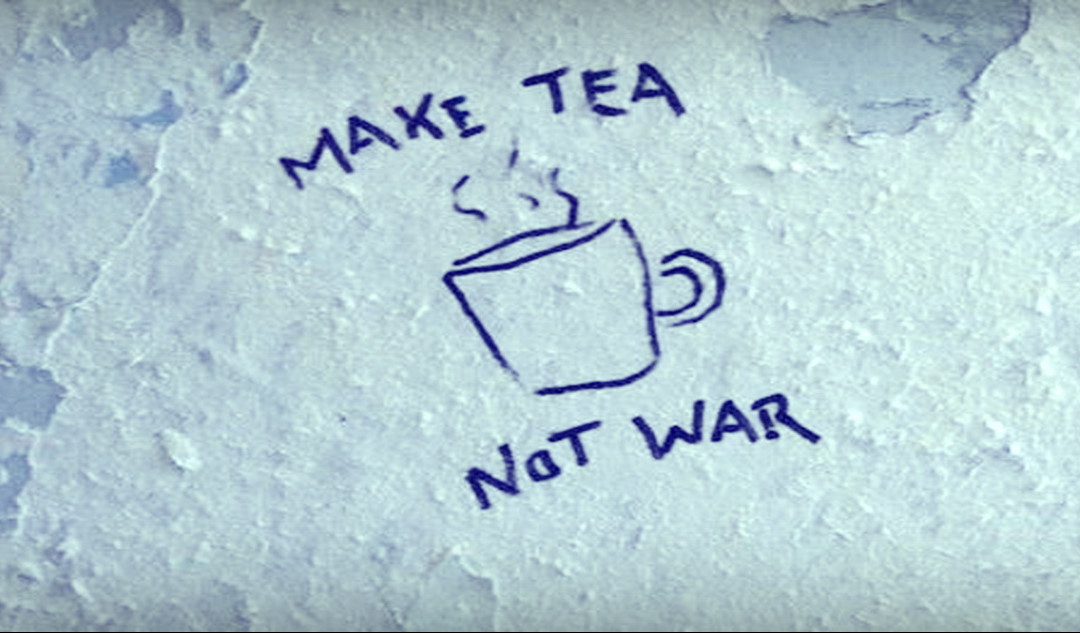 This had me laughing out loud.