END_OF_DOCUMENT_TOKEN_TO_BE_REPLACED

In spite of the some perceived negative aspects of her determination to be a martyr for the birth control movement, Sanger was a positive social force in testing and denouncing the Comstock law. The law, named for Anthony Comstock, a postal inspector who had lobbied Congress to forbid the distribution of obscene materials throughout the United States, equated birth control and sex education with obscenity. END_OF_DOCUMENT_TOKEN_TO_BE_REPLACED 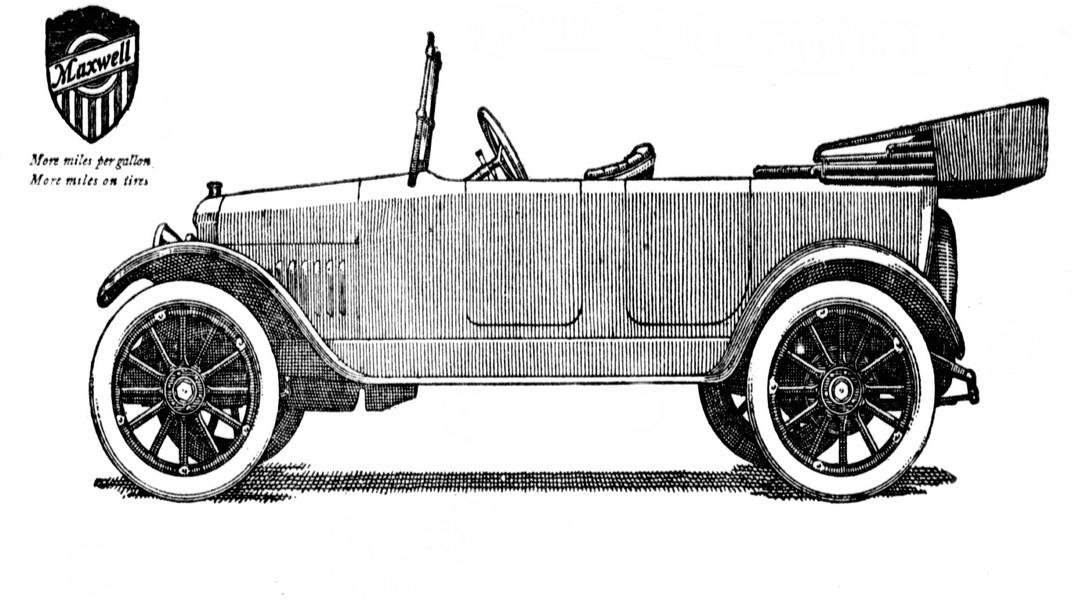 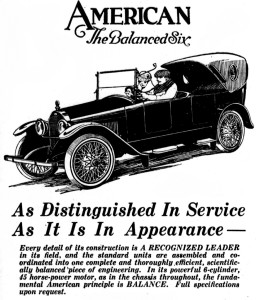 Sixth. Use your horn judiciously in warning pedestrians. The average automobile horn has the effect just the opposite of what is desired; it frightens and causes indecision. END_OF_DOCUMENT_TOKEN_TO_BE_REPLACED