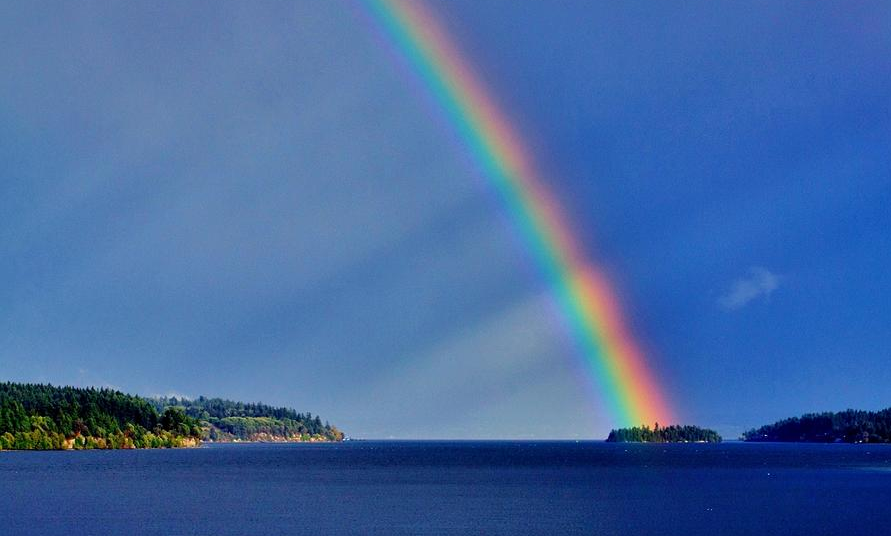 Where is this gay island located?

It is exchanges like this that make me love Tumblr.  Facebook commenters could learn a lot from Tumblerkind. 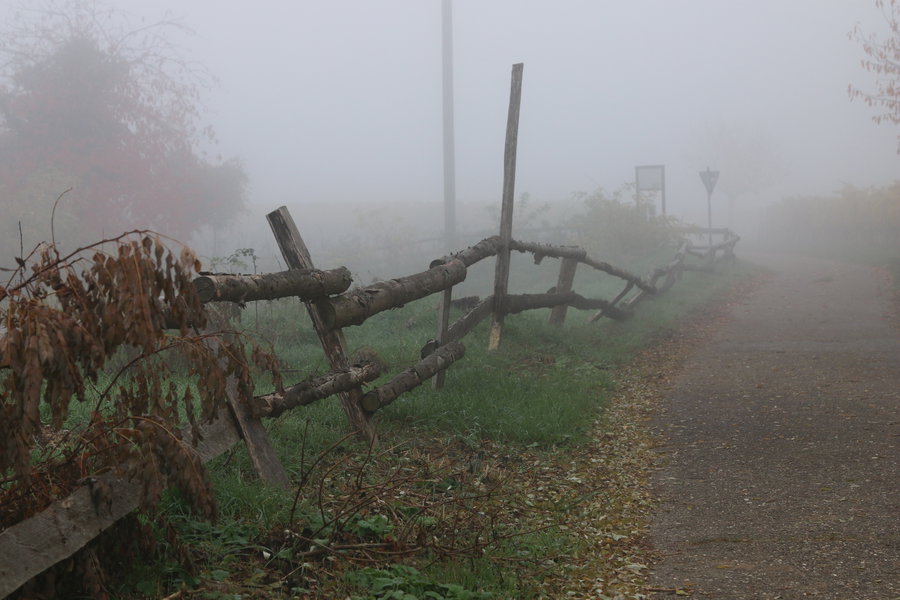 Need images for your blogposts or other purposes? There is a great collection of ‘free to use’ images at Stock-Unrestricted at DeviantArt.

The rules there state: 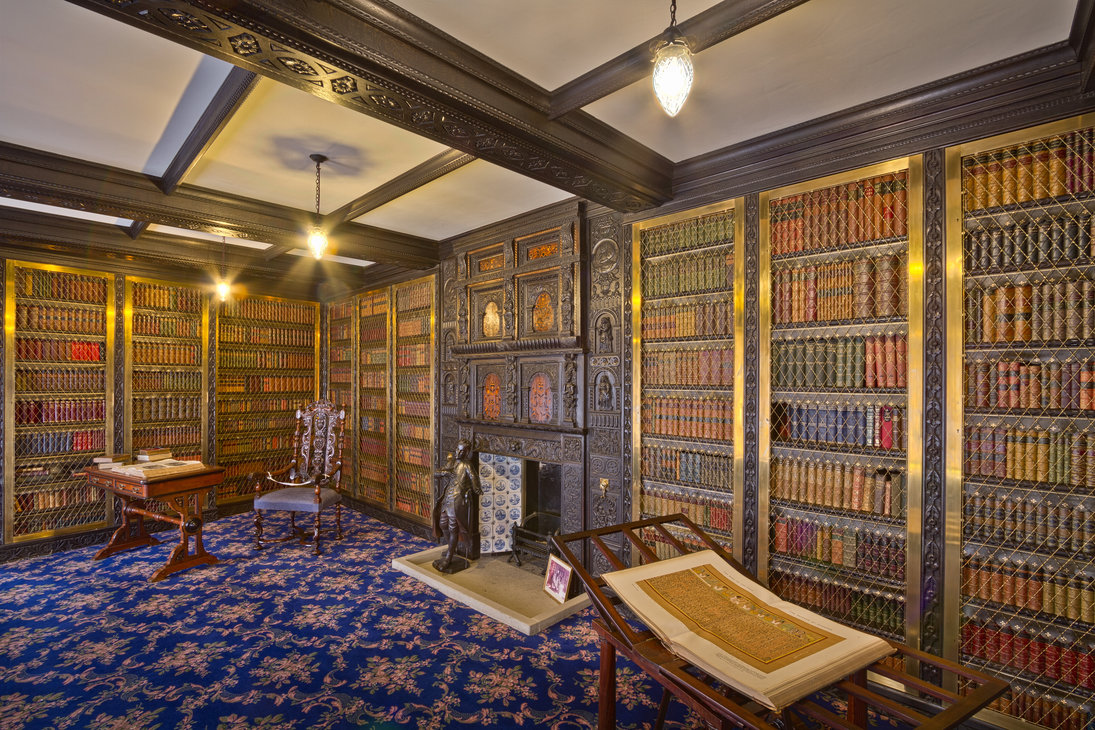 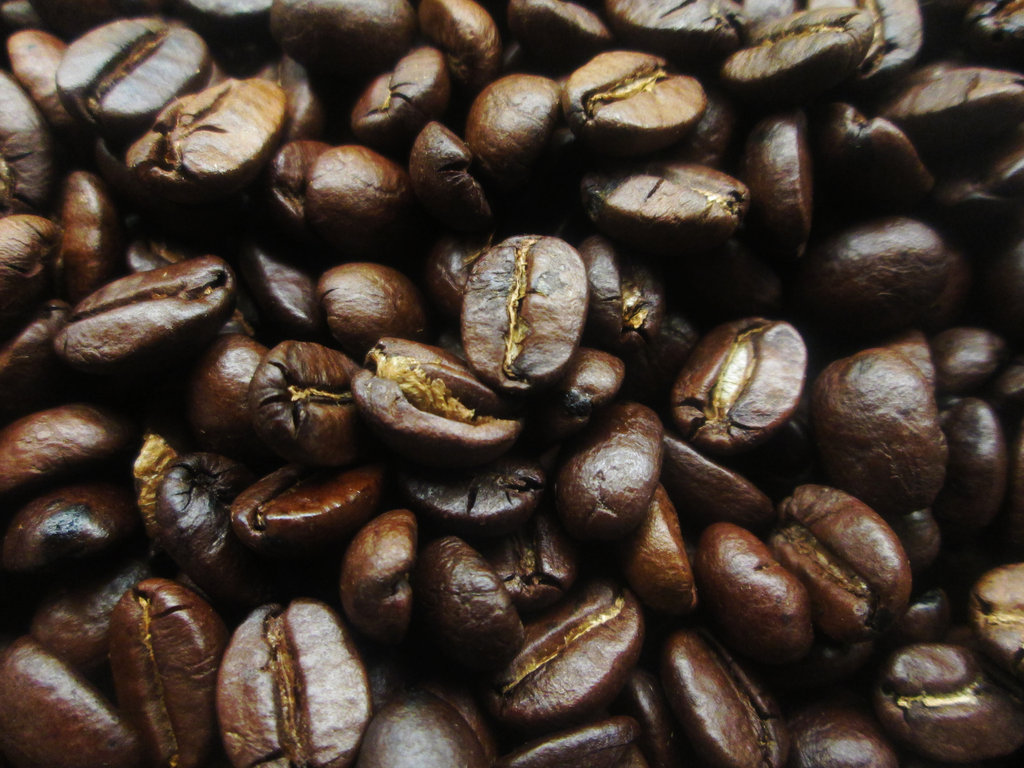 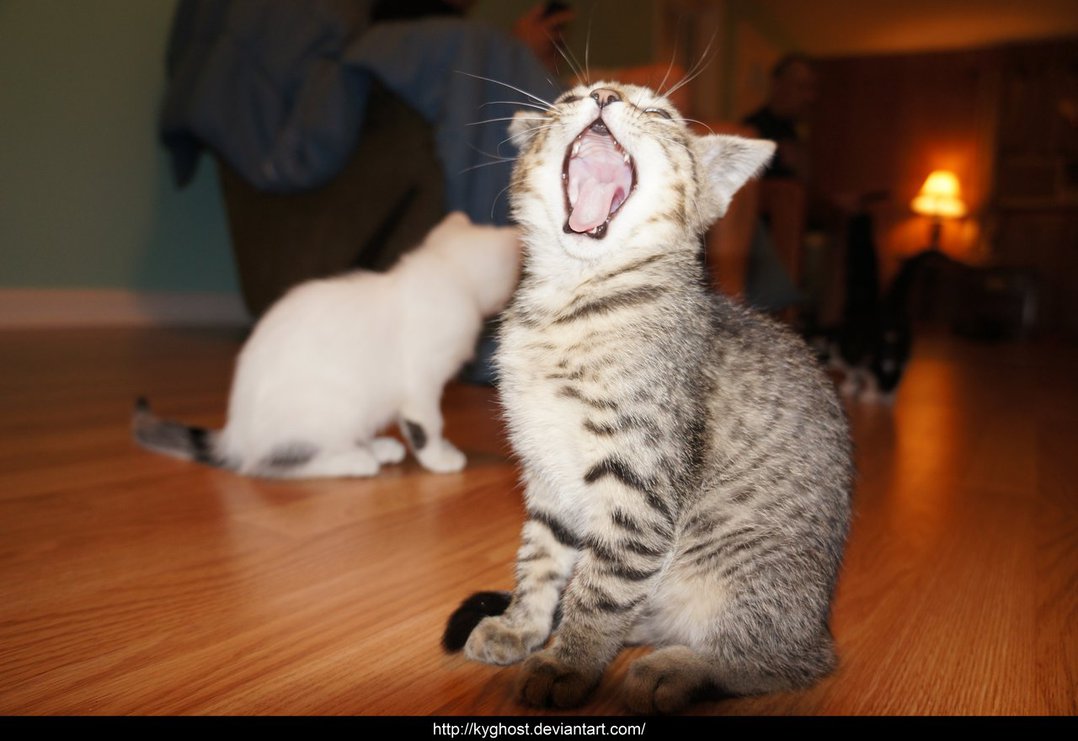 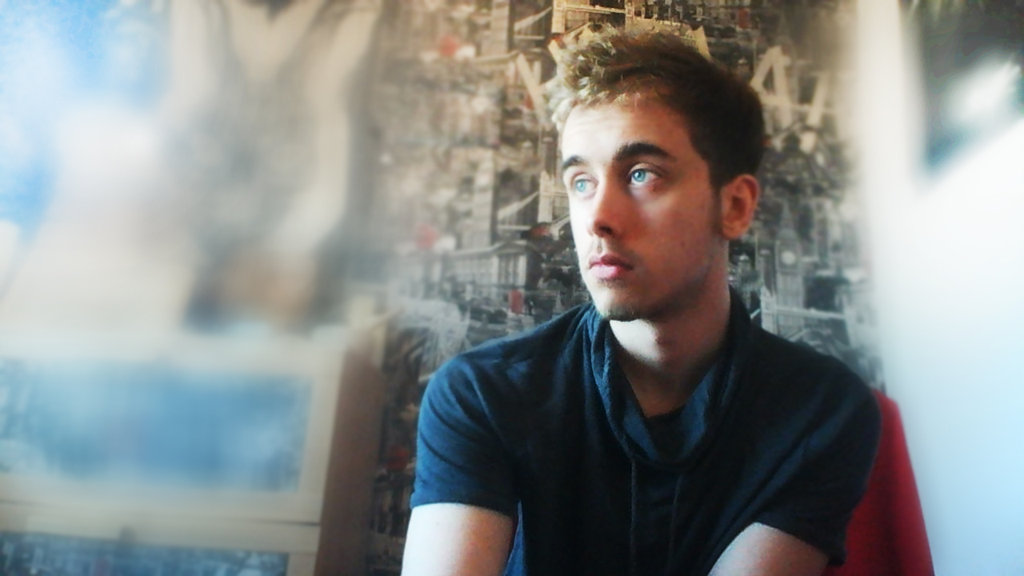 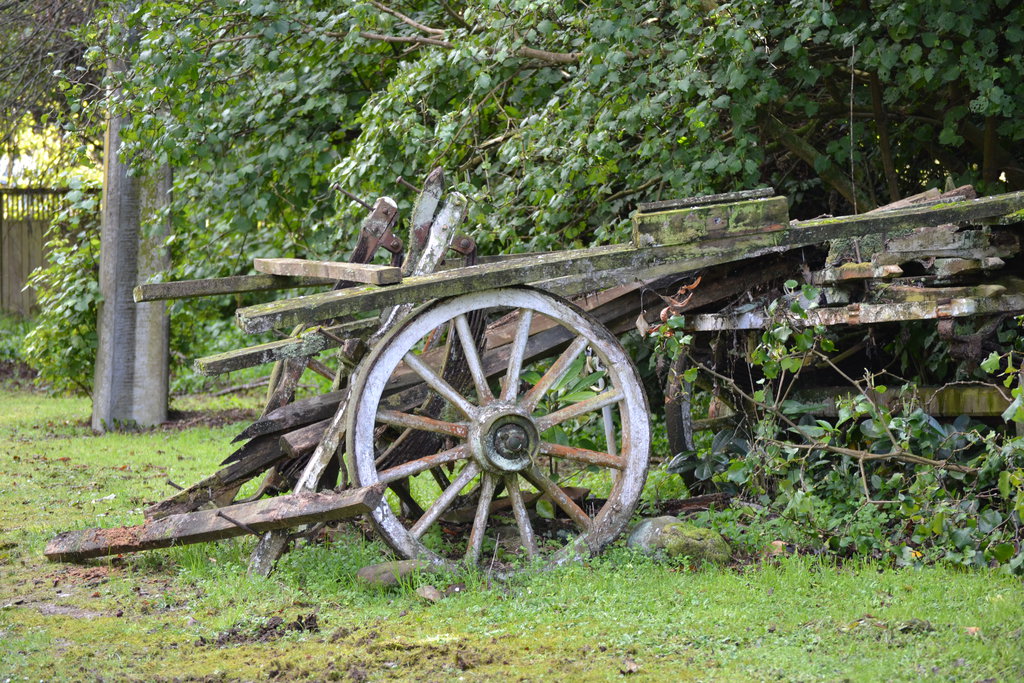 The collection is divided into 24 categories or galleries:

Not everything there is of the quality you’d get paying money to a stock photo company, but it is worth a look for more incidentally useful visuals. It is also worth a look at DeviantArt’s Resources & Stock Images. 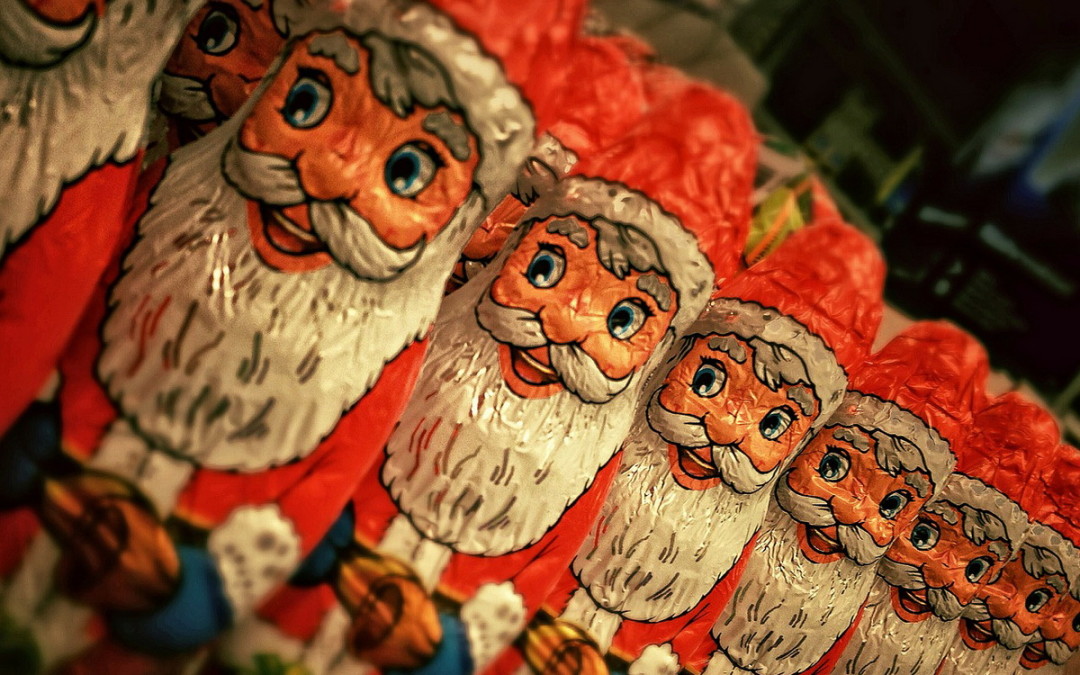 After last Christmas, it occurred to us that most of the kids in the family are grown now – some even married – so it might be a good time to revisit how we handle Christmas gifts and keep spending under control.   What we decided to do was go to a Secret Santa system for anyone over 18 who wants to participate while letting people shop however they want for the kids.

Having never organized a Secret Santa before, I immediately started digging (that’s what I do) into variations to determine how we wanted to do this thing.  It did not take long to find tools that make this whole process easier.

The one we have settled on is Boogspace’s Secret Santa Generator.  It is free and offers everything we needed.  It allows you to add your list – along with special features to control for people who should not be shopping for each other – and have the drawing and notification (by SMS or Email) done right from the standalone tool.  Nobody has to register on the site — not even the organizer. END_OF_DOCUMENT_TOKEN_TO_BE_REPLACED